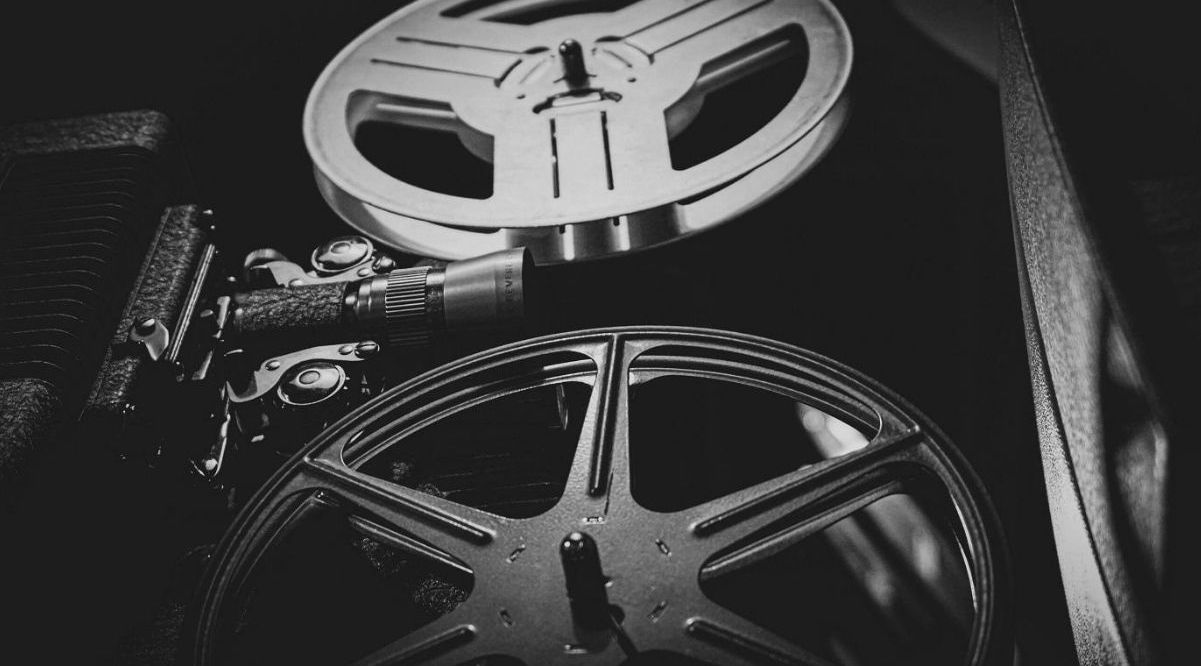 If you’re looking for an old-fashioned drive-in movie experience, the Metropolitan Washington area is starting to see more options. In Arlington, the BallstonConnect Club is hosting a retro drive-in, screening of the movie “The Sandlot” at the Holiday Inn parking lot, located at 4610 Fairfax Drive in Ballston. Meanwhile, at Washington, Union Market has been hosting a drive-in series.

The Sandlot, coming up on Saturday, August 22 starting at 8:15, can be a family or household affair. Moviegoers will be treated to some sweets, which is included in the per-vehicle price of $40. BallstonConnect members get to enjoy the movie free of charge. However, the fee for non-members is a flat per-car price, and not per person.

At Union Market in Washington, a series of drive-in screenings will feature select movies. On Thursday, August 20, “Onward,” a movie about two elven brothers embarking on a quest to bring their father back for one day, will be showing at 8:40 p.m. Vehicles gain admission to the PG-rated movie between the hours of 7:30 p.m. and 8:30 p.m.

An August 27th, the showing will feature “Selma,” which is a “chronicle of Dr. Martin Luther King, Jr.’s campaign to secure equal voting rights via an epic march from Selma to Montgomery, Alabama, in 1965.” A film that will hit home for many who have participated in or seen protests for equality in the judicial system this summer, “Selma” is scheduled for 8:40 p.m. on August 27.