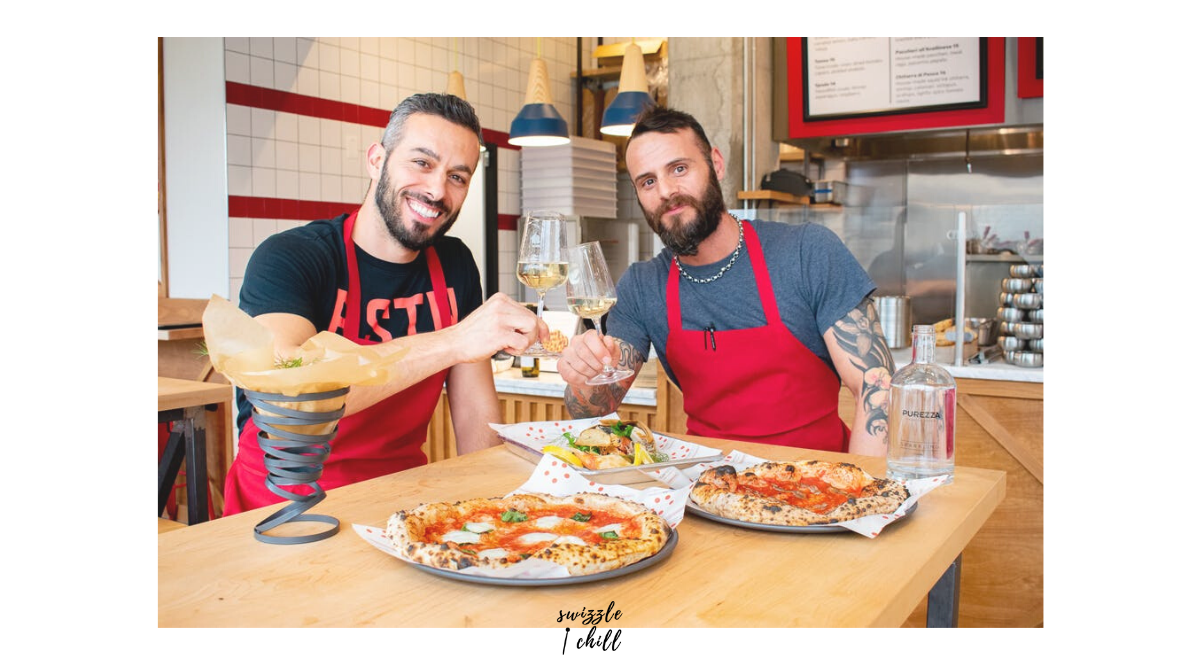 New dessert pop-up to open in December in Union Market

The team behind Stellina PIzzeria will open a dessert shop in Union Market, Washington, D.C. December 16, notes a news report. Antonio Matarazzo and Chef Matteo Venini, who have been friends for nearly a decade, will open an Italian dessert shop, reports Washington City Paper. The bakery, Annaré, will be located between Rappahannock Oyster Bar and Peregrine Espresso. Matarazzo and Matteo will also open a second Stellina Pizzeria in Mount Vernon Triangle.

Annaré, which comes from Anna, the name of Matarazzo’s mother and grandmother, operates a pop-up for the next year. The owners desire the dessert-shop pop-up to be its own permanent concept in the future. Matarazzo and Venini hired Dayron Santamaria as pastry chef. The story behind the concept is found in Italy in the mini-desserts that are shared with friends and family on the weekends. According to City Paper, there will be “cannoli, rum babas, tiramisu, mille-feuille, and other Italian sweets,” in addition to a Bombolini—an Italian dessert. On of the Bombolinis at Annaré is tiramisu-based and deep-fried resulting in a delicious, melted filling.

The owners have decided on the Mount Vernon Triangle neighborhood as the second Stellina Pizzeria location. The popular pizzeria concept has been well-received and is known for its creative, artisan pies. Expect the new Stellina to debut by summer 2020.

One important facet of preparing an authentic Neapolitan-style pizza is the oven used to cook it. Stellina purchased a stunning handcrafted Italian brick oven by Marra Forni for its original Union Market location. The brick oven company is owned by two native Italian brothers and based in Beltsville, Md. The oven can cook the pizzas in two minutes flat.

The new Stellina Pizzeria will be located 508 K Street Northwest. There’s a bit of history in the location that ties back to a past Waffle Shop. Its red-lettered neon sign will appear on the front of building housing Stellina’s new home. Also, City Paper reports a “serpentine bar with 24 chrome bar stools, several of which were salvaged from the original diner” will be part of the new pizzeria.

The Mount Vernon Stellina Pizzeria will span 2,700 square feet and seat 45 in the dining room. What’s more, this new location will serve brunch. Annaré at Union Market will have the following operating hours: