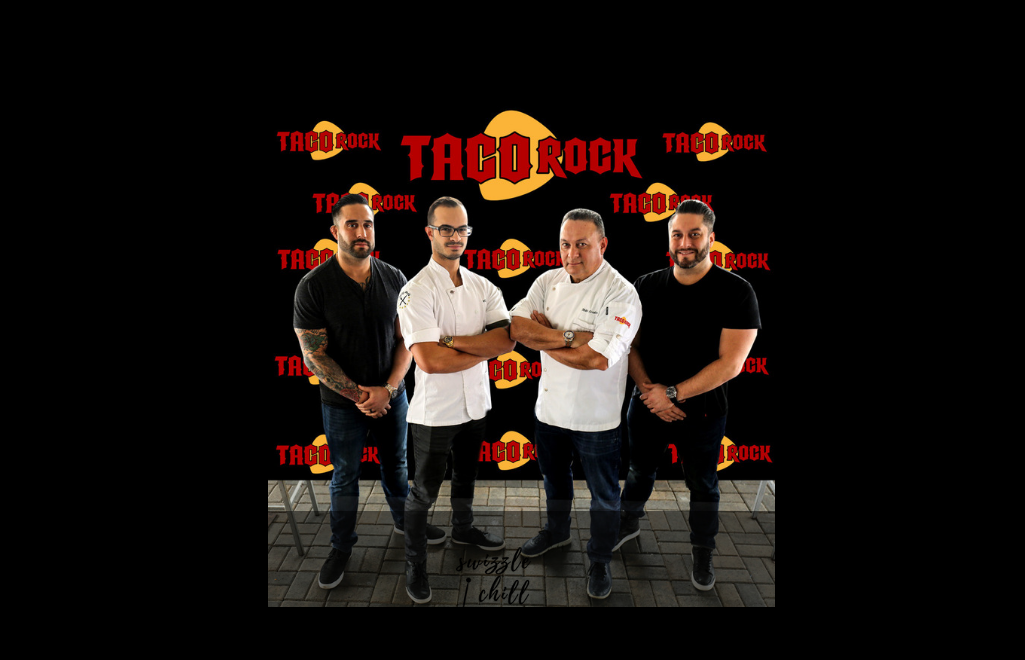 Chef Mike Cordero is bringing a hip, Mexican street taco eatery to Arlington’s Rosslyn, Va. district. Taco Rock, at 1501 Wilson Boulevard, Arlington, Va., is a fast-casual concept he is running with sons Nick and Anthony. Sure to be a local hangout, Taco Rock in Rosslyn will debut in September. The senior Cordero has partnered in, or founded, taco concepts, previously, in Northern Virginia, including Don Taco in Old Town, Alexandria and Don Tito in Arlington, as well as Malibu Grill in Columbia, Md.

Cordero is not known for launching quick-service concepts so Taco Rock will certainly be a stand out as his first. Taco Rock will be his ninth Northern Virginia restaurant. Currently, Cordero is the executive chef and owner of Barley Mac, Bronx Pizza, Don Tito, Don Taco, Primetime Sports Bar, and The G.O.A.T Sports.

Additionally, the seasoned Cordero is a partner and president of MacNac Hospitality, which runs several of these concepts, in addition the upcoming Bronson German beer hall in the Ballston neighborhood of Arlington—a complete remodel and transformation of the former A-Town Bar and Grill.

The look and vibe of Taco Rock in Rosslyn is crafted by designer Yvette Irene, who will feature a giant guitar “jutting out of the ceiling” inside the 2,467-square-foot restaurant and bar space. Irene is also helping create the feel of Bronson. Taco Rock is a reimagined space on Wilson Boulevard as the Cordero eatery replaces Spinfire Pizza, the previous tenant.

Taco Rock is an “out-of-the-box” street taco concept, according to Cordero, symbolizing its intended speed of service. The kitchen will be run by Chef Stefano Marzano, co-founder of MightyMeals. “Taco Rock offers the best of both worlds—upscale, out-of-the-box tacos without hurting your wallet,” said Cordero. “We anticipate the Rosslyn community will deem Taco Rock as the go-to spot for a quick bite or the place to hang out and grab a tequila or beer—all while enjoying our signature Blue Rock tacos.”

Patrons of Taco Rock will enjoy an extensive tequila offering from the bar, as well as an assortment of Mexican beers. Additionally, Taco Rock in Rosslyn will serve up fresh, cream-stuffed churros and hand-rolled ice cream tacos. Cordero’s group signed a 20-year lease for the space with Monday Properties.

This article was updated September 10 to reflect an updated opening month.