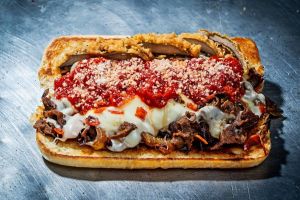 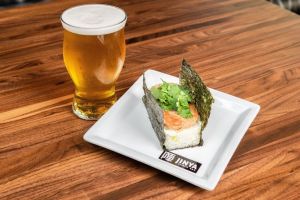 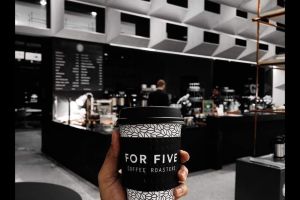 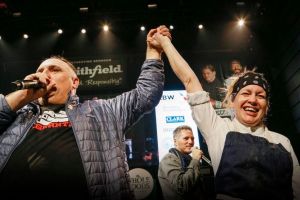 Local chefs face off to benefit DC Central Kitchen The 2020 Capital Food Fight will be held in a virtual format this year, with some packages including the option of food and drink. Tickets to the November 18 event, which is hosted by José Andrés, Spike Mendelsohn, and […] 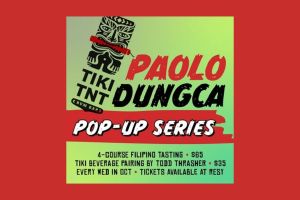 Talented Filipino chef to unleash his creativity at Waterfront fave Tiki TNT will host a Filipino pop-up dinner series each Wednesday in October. Dinner dates, which will be hosted by Chef Paolo Dungca—a Filipino native—will fall on October 7, 14, 21, and 28. Dungca will treat diners to […] 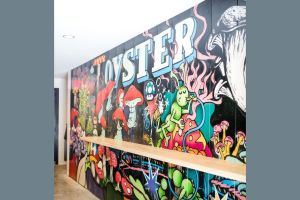 Covered, private-dining area offers blast from past Plant-based eatery Oyster Oyster’s debut, which took place in August had been relegated to takeout, but a new onsite, outdoor experience, known as “2-Hour Parking” has arrived. A covered space, which was originally meant to be an adjacent loading dock for […] 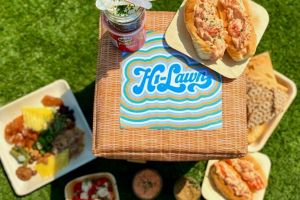 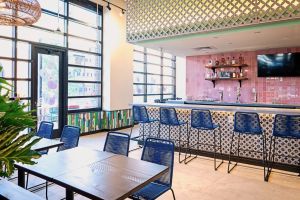